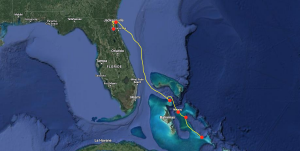 JUNE 2022 https://svsage.com/wp-content/uploads/2022/06/Hull-cleaning.mp4 Change of plans… So when our friends Francis and Karine told us they had time off the first week of June and 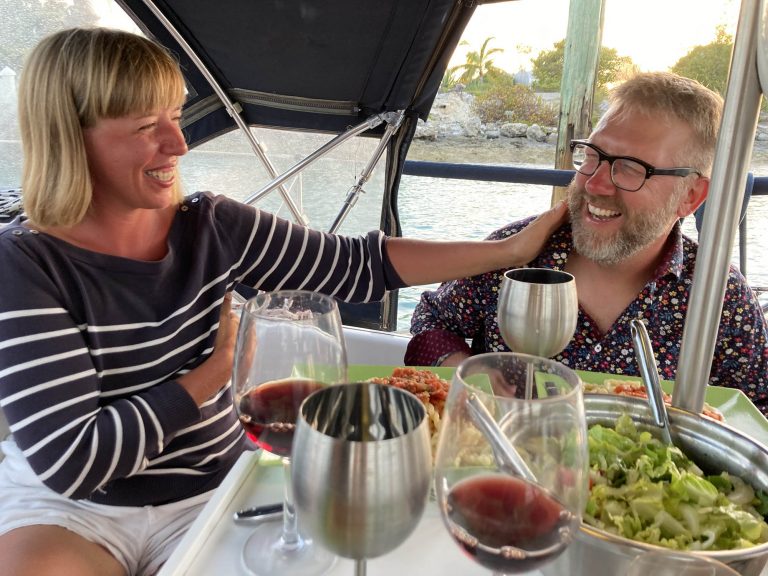 For nearly 20 years, Ted Hood was the dominant force in sailing. The quiet man from Marblehead, Massachusetts, did it all. He wove the synthetic cloth, made the sails, innovated gear and systems, designed and built the boats, and steered them to a lion’s share of victories.

He was the first to weave Dacron to his own specifications. He innovated the grooved “foil” head stay, the dip-pole jibe, roller furling, and the Stoway mast. Hood Sails was, for a time, the world’s largest sail maker. As rival North Sails’ CEO Tom Whidden once said, “You could not teach a sail maker to see what Ted Hood saw.”

Hood also “saw” hull shapes and appendages. The series of boats named Robin that Hood designed and raced beginning in the late 1960s were as well-known for their unusual keels (and centerboards) and retractable rudders as for their string of victories. With Hood at the wheel, his Robins won Newport-Bermuda, Marblehead-Halifax, and the Southern Circuit, among others.

Hood sailed the 12-Metre  Courageous that Olin Stephens designed for the 1974 America’s Cup. He made the sails for the boat, then as a last minute replacement helmsman, steered it to a 4-0 sweep of Australia’s Southern Cross . Hood designed two 12-Metres of his own, Nefertiti and Independence , in addition to 1,600 other designs. Hood is responsible for more than 6,000 boats that are still sailing.

Among Hood’s best known boats is American Promise , the 60-footer he designed and built for the late Dodge Morgan’s 150-day, 27,000-mile solo circumnavigation in 1985-86. Morgan said he needed three things to succeed: an iron will, luck, and a great boat. “And this,” Morgan said at voyage end, “is a great boat.” 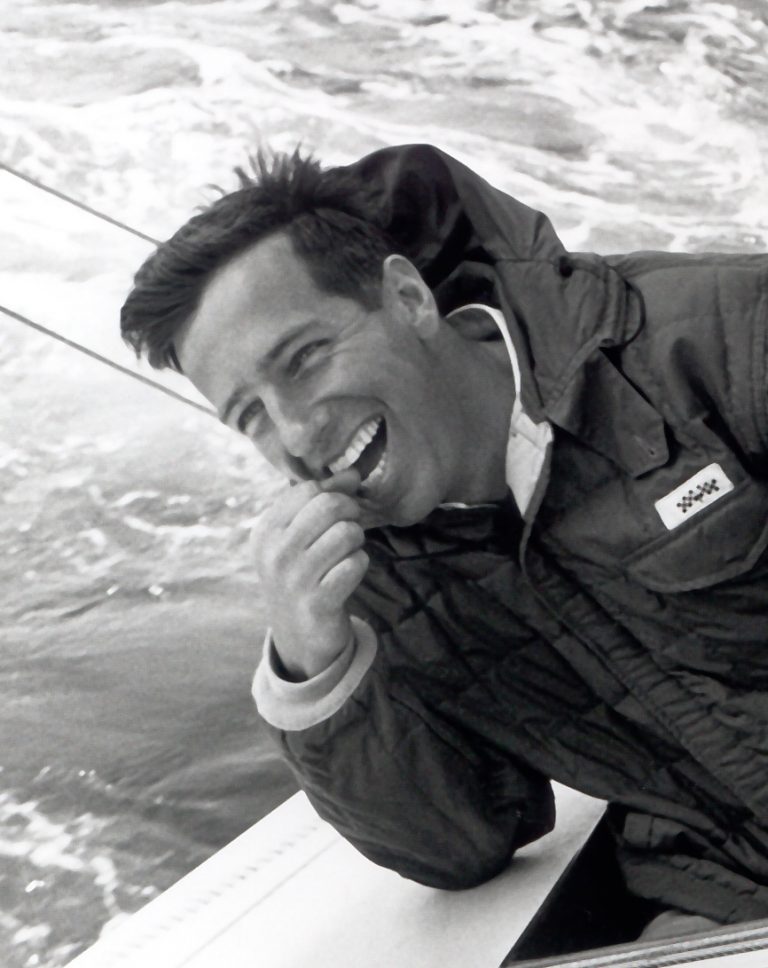 “Our first major purchase was not a house but a boat. We sailed all along the BC coast during our first winter. We returned to jobs in the spring time and then purchased the hull and deck of a Vancouver 27. In 1983 we made our first venture off shore and after 7 years on a Pacific circumnavigation we eventually returned to Victoria. We had made it as far west as Australia, spent two years in Japan and then returned to the Canadian west coast via the Aleutian Islands and Alaska.

20 years later we retired and purchased a new used boat, a Wauquiez 38, refitted, and in 2010 headed west.”

They sailed on Sage around the world, Canada West Coast to Canada East Coast on a 10 year journey. Their blog is still online at sageonsail.com 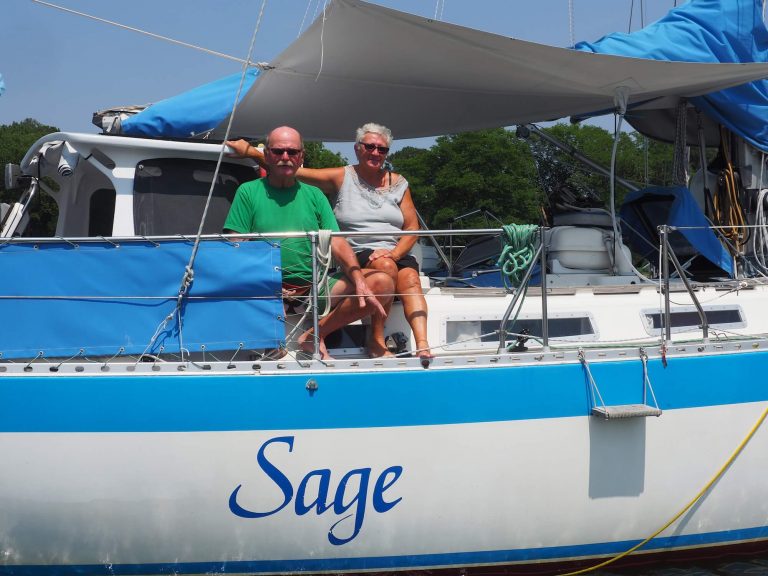 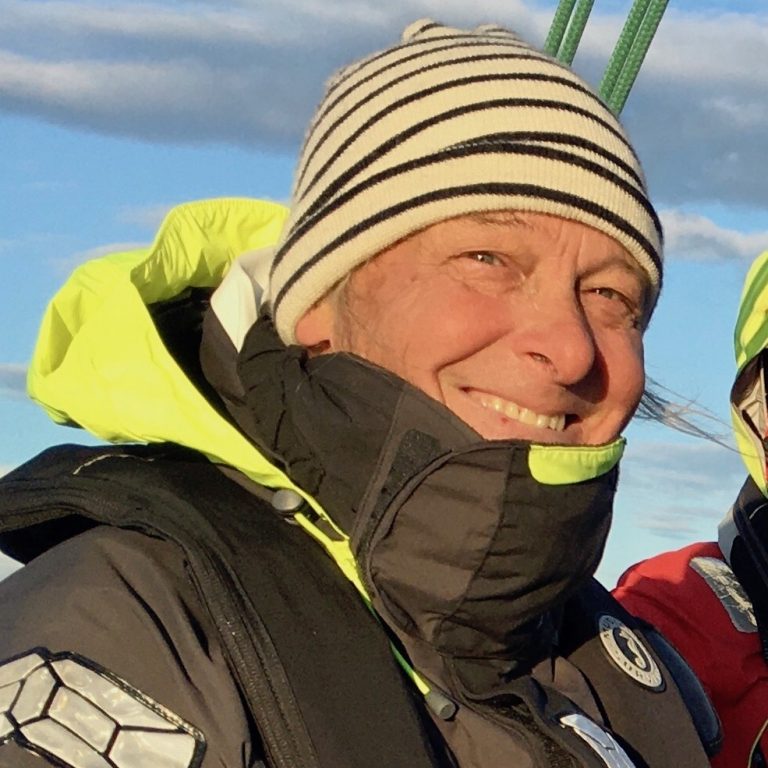 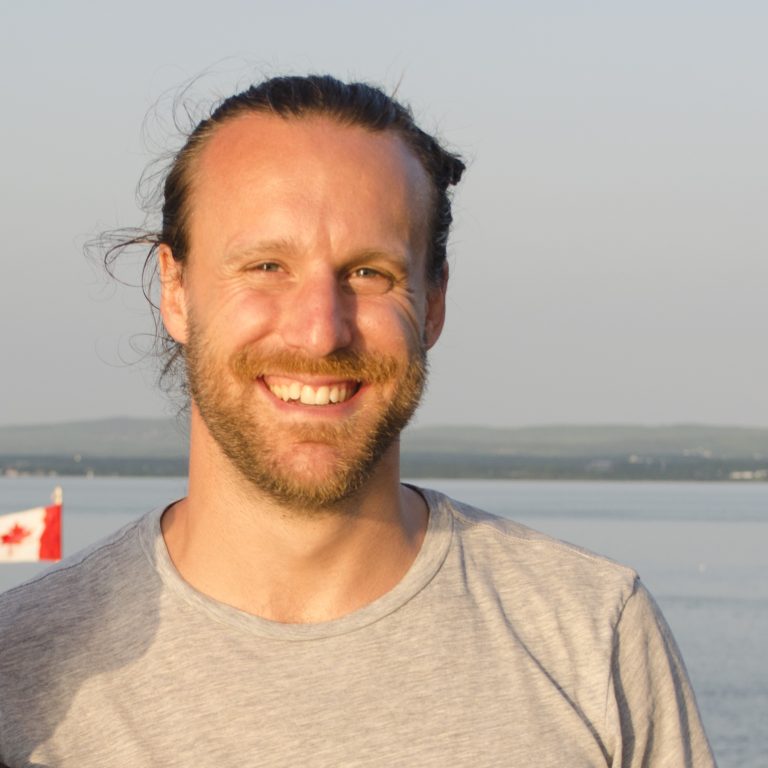 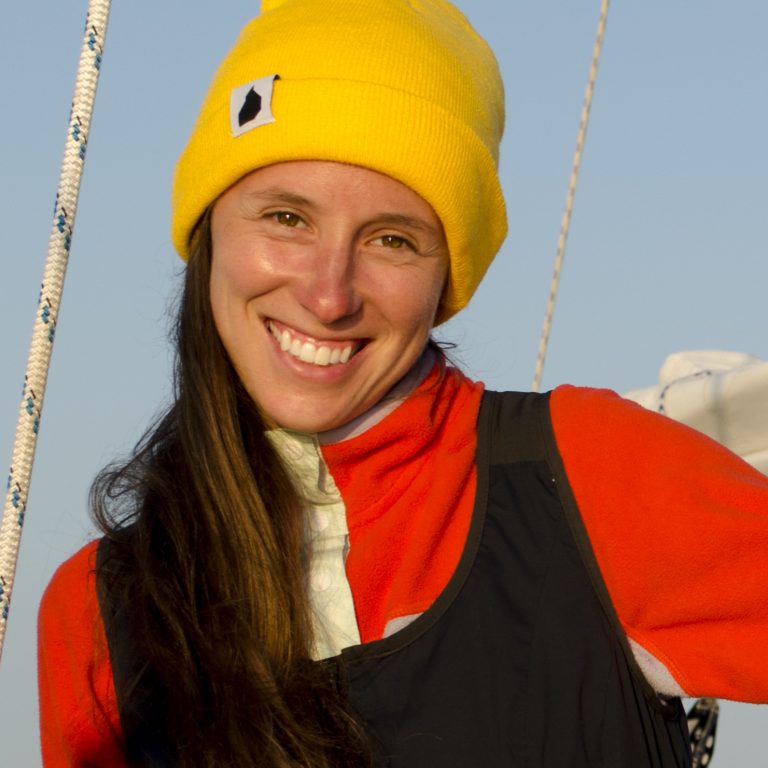 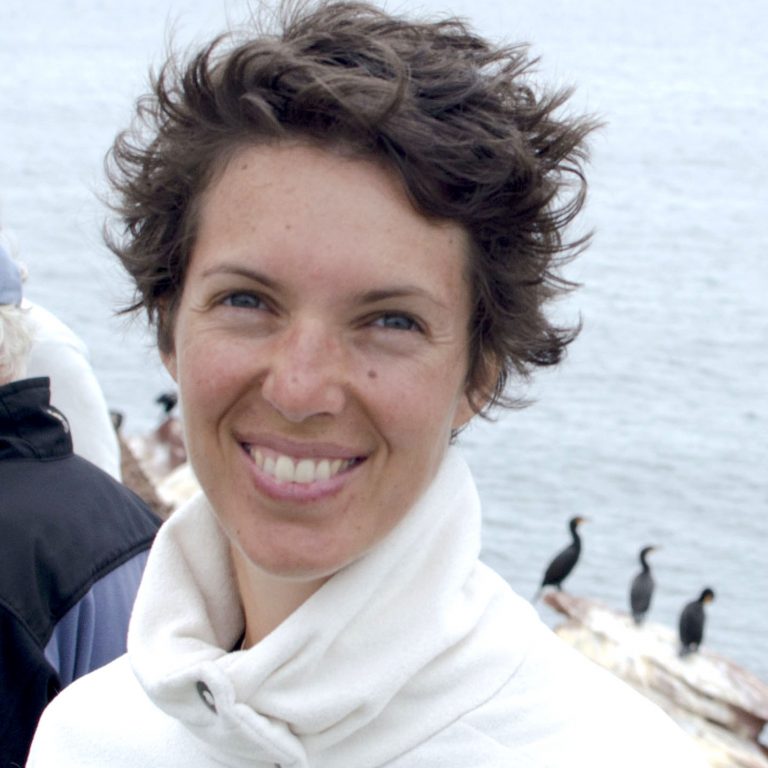 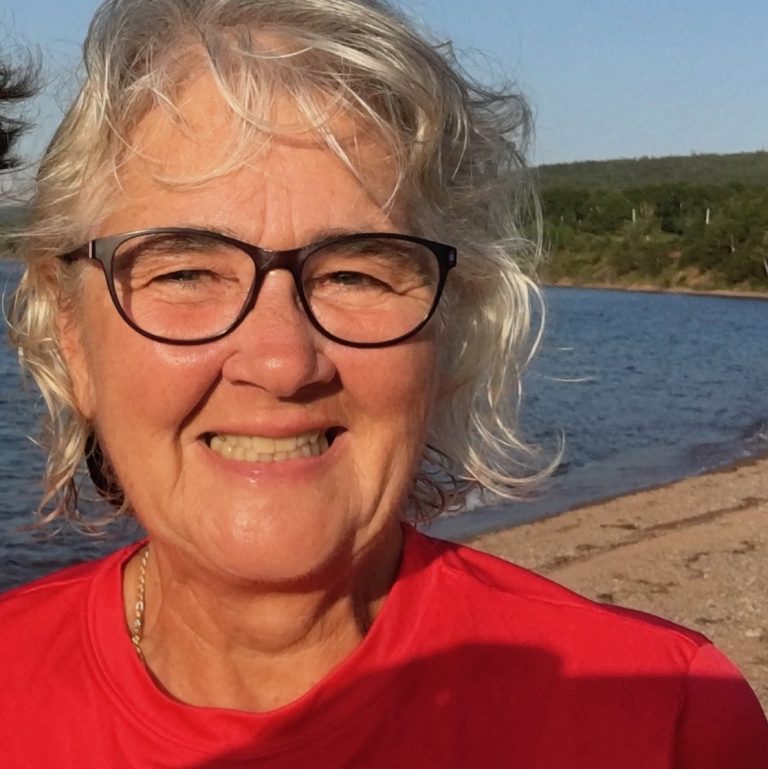